Dr. Stéphane Rinfret is an academic interventional cardiologist and world-renown expert in chronic total occlusion (CTO) percutaneous coronary intervention (PCI). He completed a cardiology fellowship at University of Montreal in 1997 and pursued clinical training in interventional cardiology at the Montreal Heart Institute and at the Centre Hospitalier de l'Université de Montréal (CHUM) in 1998-1999. He completed a postgraduate fellowship in Interventional Cardiology, Health Services and Economic Research in 2001, at the Beth Israel Deaconess Medical Center and Harvard Clinical Research Institute (Harvard University). He also obtained a science master (S.M.) degree in clinical epidemiology at the Harvard School of Public Health in 2001. Dr. Rinfret spent the first 7 years of his career at the CHUM and moved in 2008 to the Institut Universitaire de Cardiologie et de Pneumologie de Québec (IUCPQ) (Quebec Heart and Lung Institute) where he spent 7 years and performed the first retrograde CTO PCI in Canada. He was appointed chief of interventional cardiology at the McGill University Health Centre (MUHC) and associate professor of medicine at McGill University in 2016 where he built a very active chronic total occlusion (CTO) and Complex Higher-risk but Indicated Procedures (CHIP) program. He has now moved to the US to work with at Emory Healthcare and Emory University, as associate-director of complex PCI and full professor (acting) of Medicine, to pursue his academic career and busy clinical practice, mostly at Emory Saint Joseph's Hospital, the oldest hospital of Atlanta serving a very large population. Dr. Rinfret has held several peer-reviewed grants, published over 150 peer-reviewed articles, several abstracts, and has been invited over 300 times to give lectures in the last 10 years. His epidemiological research focuses on health services and outcomes. He is also a high-volume and world-renown coronary operator, performing over 400 percutaneous coronary interventions (PCIs) per year, mostly from the transradial approach and most with complex anatomies. Dr. Rinfret was one of the Canadian pioneers in CTO PCI and has contributed to expand access to the technique in Canada and all around the world through sharing his expertise. He is the lead editor of a textbook on CTO PCI published by Springer in 2015, currently being reviewed for a second edition. He has performed over 1200 CTO PCIs since January 2010. 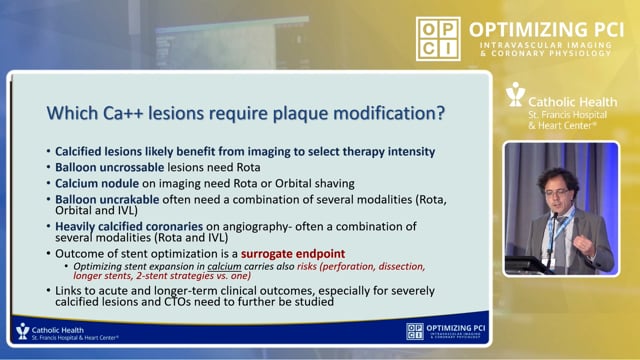